As a foundational, keystone program for everything that we do here at the Modern Mystery School, the Empower Thyself Program is the most accessible and the most crucial of all our lessons. Based on truly ancient teachings, Empower Thyself, from the Modern Mystery School, is a powerful way to become a Light Worker, awakening your full potential and rising to the challenge of making the world a better place!

The Empower Thyself class, taught by guides from the Modern Mystery School, follows a set plan first laid down 3000 years in the past, in the temples of King Salomon the Wise, in the very beginning of the Modern Mystery School’s lineage. The information given to you in this class, which will empower and uplift you, is from this era – passed down from master to apprentice for 3000 years, untouched and untainted by the world. It has been put to the test over and over again, and has never failed – it works for everyone! 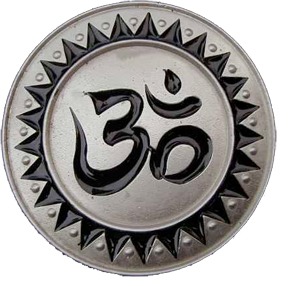 A Higher State of Being

Empower Thyself, taught by the Modern Mystery School, is a program which raises you up to a higher level of consciousness and wisdom concerning the true mysteries of life and the Universe. The Empower Thyself program nourishes the mind, empowers the soul, and hands you the tools you need in your day-to-day life to become stronger and more empowered, with the ability to create abundance in your life.

The rest of the program is essentially all in preparation for this initiation, providing you with the knowledge needed to carry your new rank – as once the initiation is complete, you will be an “Adept” – someone who has attained skill and knowledge. With this initiation, your path as a student of the Modern Mystery School begins, and the Hierarchy of Light looks on you as a student, a new member, and a beloved adept. For more information on the Hierarchy of Light, take the Empower Thyself Program or speak to a guide at the Modern Mystery School.

But what exactly does the Empower Thyself program teach you?

1. The origins of creation and the Universe
2. Who and what you are as a being
3. Why humanity exists today
4. Where we are all going; our progression
5. A basic structure of the Cosmology (Universe)
6. Tools for clearing negative blocks
7. A brief history of the school and humanity
8. Basic Universal Kabbalah
9. Proper meditation techniques
10. The Chakras and energy flow
11. Handing down of sacred teachings
12. Physical initiation into the lineage 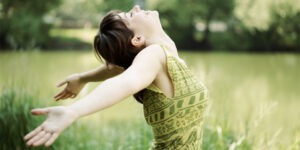